We are passionate and committed creatives, designers, directors, script writers and event planners.

In 10-short years we have grown from being a 1-man operation, into one of South Africa’s premier production and event houses. Offering a fully integrated service, every corporate and social event can be staged, managed and limited only by the imagination.

Monster Productions & Events, as a member of TPSA and SAACI, has over the years built a reputation for being reliable, imaginative and professional. With a core in-house team with years of experience in the industry from hospitality to entertainment, there is very little that cannot be sourced for a client at a moment’s notice. This, coupled with a highly trained operations team, means that big or small – your event is in the right hands. 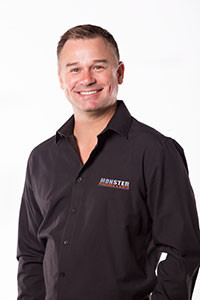 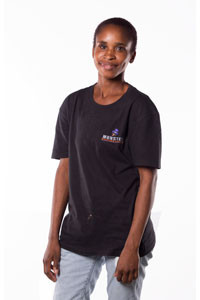 Lloyd Young Wild, the Director of Monster Productions & Events, started his dream at the turn of the 21st century, when opportunity was ripe and the industry was but a pup. RAU radio was his starting platform into the entertainment industry, and he quickly became one of the hottest DJ’s on the block – holding a long standing residency and part ownership of Nitefever club in Fourways. With a background in Business Management, he started what was then known as Monster Party. Monster Party grew from a 1 man company, and quickly earned a well-deserved reputation on the corporate scene, servicing clients such as Sasol, SAB Miller, and Netcare to name a few.